Your basket is empty.
Our Brands (click on logos) 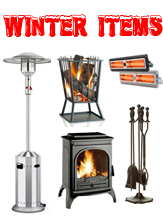 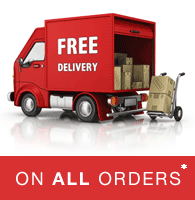 Price include VAT and free delivery*

Integrated into the side shelf the Broil King infrared side burner includes a professional grade 8 mm. Stainless Steel cooking grid with 24,5 x 30,3 cm. of cooking space.

Side burners are great for boiling a pot of corn, preparing side dishes, vegetables, sauces, stir fry, bacon and eggs too. It’s a great addition to Broil King’s legendary performance.

The resulting: very intense infrared radiation is used to sear the food to be grilled. Within a very short time a delicious crust develops on the surface - it caramelizes downright.

- Upgrade your traditional side burner to infrared technology, to achieve higher temperatures for direct grilling and searing.

For more information watch this vídeo

Prices include VAT and free delivery*

Prices include VAT and free delivery*